Hello and welcome again dear reader! Today’s post is going to be talking about a surprisingly whimsical fun fact that you may not have known about Egyptian culture, and that is that it’s very, very similar to the Spanish culture in Central America. Now I do not have any Spanish background, but recently we had a couple of friends come to visit and one of them was half Puerto Rican and half Guatemalan, and we spent A LOT of time discussing how similar the cultures were. It was really astounding actually!

This was really exciting to discover because I find many people are very scared of the words “Middle East” and they often think of bombs and refugees, and miss out on a whole other world of customs, lifestyle, hospitality, history, and love. It’s true, I’m biased, I fell in love with an Egyptian, but I also discovered there were a lot of untruths and misunderstandings that are interpreted to westerners and make them scared of what they don’t know. I’m here to help you know. There are bad things too, like in all places, but the media only ever shows the bad and negative sides without highlighting anything positive.

The reason I’m so happy that there are similarities is because most Americans are familiar with the Spanish culture to some extent and it doesn’t scare them. For many it’s extremely relatable, and even normal. If you’re considering coming to Egypt, these things will help you to understand the mindset more.

Yes, that’s right folks. You heard it here. Egyptians are VERY friendly and interactive. They’re the type to smother you with love. They are not as attached to their devices as westerners and are far more likely to talk to you! The culture is very warm by nature just like the Spanish. You will see them talking on the phone, ALL THE TIME, that’s how social they are. This includes for both cultures taking FOREVER to say goodbye on the phone. Nobody wants to do that. And they love foreigners! For some it’s like seeing an actor from a movie, so you might get some stares.

Family is VERY IMPORTANT in Egyptian culture, and the family is involved in a lot more aspects of life than a westerner may be used to. This can be both a blessing, and a challenge. You’ll see many, many children, and close relatives actually SPEND TIME together, weekly if not more frequently. And from what our friend told us, this is very typical in the Spanish culture too. Older people in the family are given a lot of care and respect, and usually by the family themselves. It’s rare to hear of an older relative in a nursing home here.

Malls, malls, malls. They’re as frequent around here as Dunkin’ Donuts is in New England. You didn’t think there could be space for another mall in such a busy city, but low and behold, they’ve built another one! Even if it has the exact same stores, as the other 2 within a 2 mile radius, it’s a NEWER, FANCIER one. Egyptians go to hang out in malls all the time and love love shopping. In the summer they go for the free AC to escape the heat, and grab Starbucks or see a movie. I learned that this is also really common for Spanish people to do as well so there you go.

The new and revolutionary concept of being full does not yet exist in the Spanish or the Egyptian culture. The only motto is: “Stuff Them Until They Die”. Anything else is unacceptable. That being said, expect a full banquet if you’re going to an Egyptian’s house for dinner. They don’t do anything less than over the top. If you don’t finish all the food they prepared, they’ll ask you: ” Didn’t you like the food? Eat, eat!” Please do us all a favor and forget about the diet while you’re here so you can enjoy all the savory and sweet carbs.

The idea is the same in both cultures. Oh you have a cold? You’re sneezing? You look sick, take this. The variation is what though. In the Spanish culture, they have an obsession with Vicks Vaporub, and in Egypt it’s a painkiller known as Panadol. It doesn’t matter what your illness is or what’s wrong, with Vicks or Panadol, you can survive anything.

Beans and Eggs for Breakfast

This one was so funny to discover! A very typical breakfast in Egypt is to have Fava beans well cooked with spices known as Ful (pronounced Fool) and have it with a side of eggs and Egyptian Pita bread. We had no idea that beans and eggs was also an extremely typical breakfast to have in Central America.

Now I know that everybody likes a good deal and enjoys spending less on products they have to purchase anyways, but Egyptians and Spanish people like to take this to the next level. Forget going to a department store or one grocery store to buy everything you need at once, and expect that they will take the extra time to go to that shop that’s 30 minutes away to save 20 cents. And often I have found when I thought I got a good price out of something, they will tell me they could’ve gotten it cheaper.

Racist Against Their Own

Egyptians can at times be racist against their own people depending on which area they’re from or class. From our friend we learned it’s the same with certain ones in Central America, that even though they’re from the same country, they can view others as better or worse. In a lot of countries the middle class is the norm and majority, but here in Egypt, you feel the class distinction more.

Gift giving is viewed as very important in the Arab culture in general, and here in Egypt it also applies. The interesting thing I found out though was that often when I would give someone a gift, that very week or the next they would give me something! So I learned this is typical and cultural. They feel obligated to get you something in return, as if they’re repaying you. This apparently also applied in the Spanish culture.

Parties my friend, are not just a place to party. They are a place for mothers to scope out the prospects for their unwed daughters, and then introduce them to the single men. I thought this was so funny and it reminded me of the silly mother in Pride & Prejudice. Now it’s true this is speaking in generalities, but both my husband and our friend experienced this, each locally within their own cultures.

Now I could go on and on about this, and I found other small things in common, but this was just to list a few. Are you from a Spanish background? Or do you have many friends who are? Maybe when you come to Egypt, you’d also see these similarities, and also some differences too! If you know someone planning to come to Egypt, share this with them! It may help to alleviate their fears. Thanks for reading, and until next time. 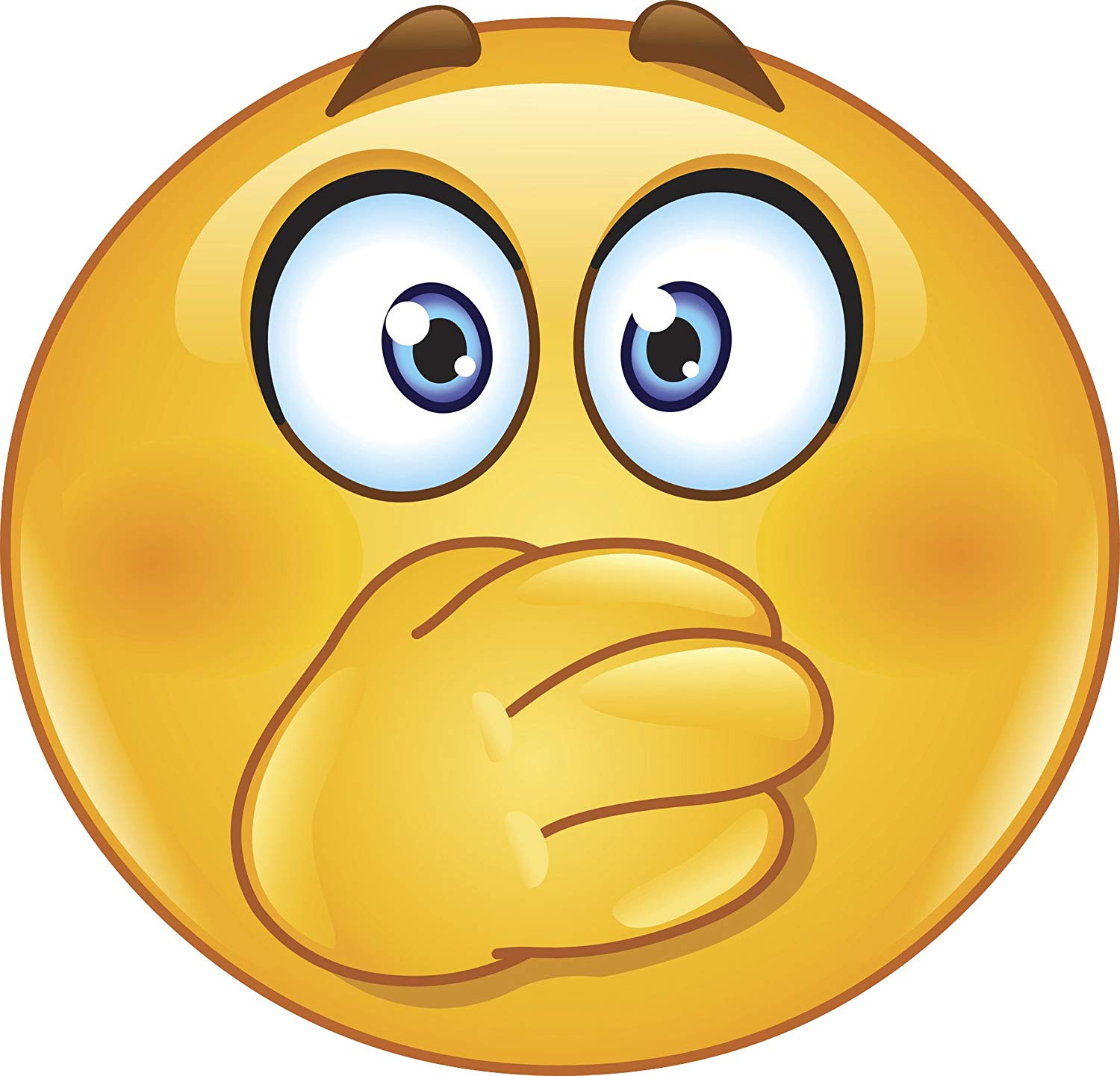 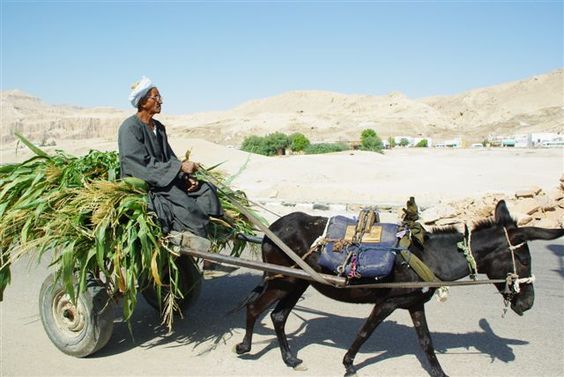 4 thoughts on “Egyptians: The Latins of the Middle East”